This is a spintria . They were used in ancient Rome to request and pay for different “services” in brothels and from prostitutes on the street. Since there were a lot of foreigners coming to the city that did not speak the language and most of the prostitutes were slaves captured from other places the coins made the transactions easy and efficient. One side of these coins showed what the buyer wanted and the other showed the amount of money to be paid for the act.   A spintria (plural, spintriae ) is a Roman token, possibly for brothels, usually depicting sexual acts or symbols.   They may have been used to pay prostitutes, who at times spoke a different language. While this is subject to argument, the numbers on them line up with known prices for Roman prostitutes (University of Queensland reference). Some theorize them gaming tokens, and they may have been produced for only a short period, probably in the 1st century A.D.   There were usually struck from brass or bro
Read more 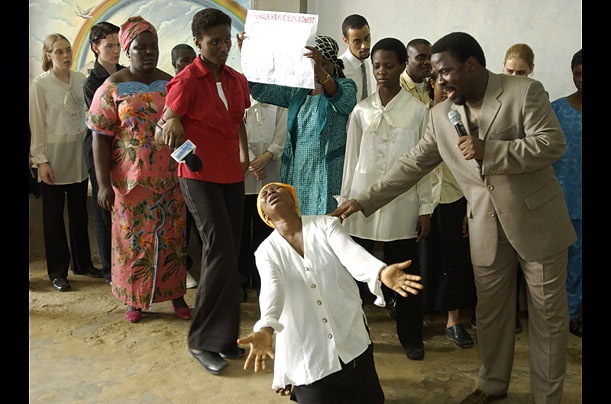 Spiritual healing around the world 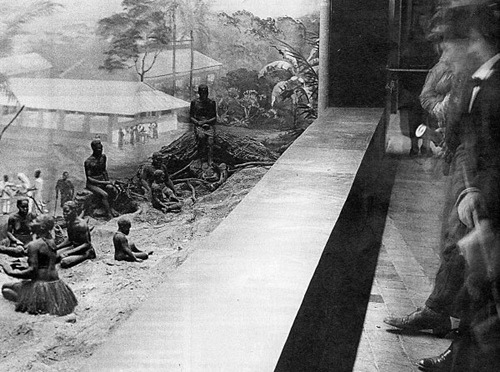 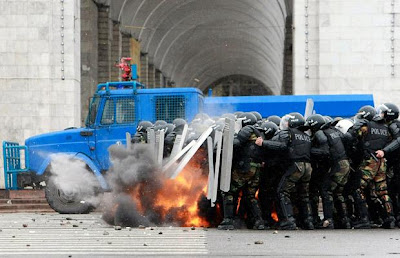 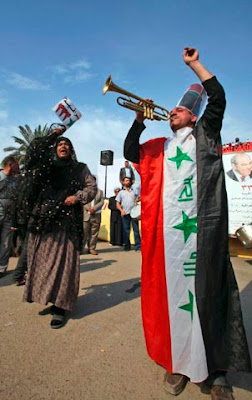 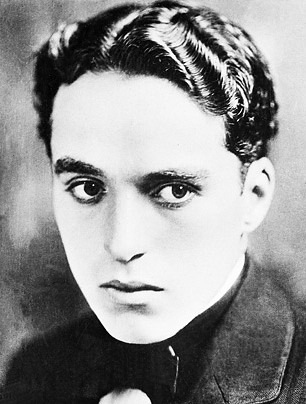